We are so excited to have been a part of Daryn Pittman’s win last weekend at Port Royal Speedway! Last Friday, Daryn Pittman celebrated his third Port Royal victory during the FloRacing All Star Circuit of Champions the night before the Tuscarora 50. This win also gave Pittman his 10th career All-Star victory and it was his first win in the Swindell SpeedLab #39 car.

Pittman led the start of the race alongside Cory Eliason. By the eighth lap, the top three were already lapping the tail end of the 28 cars. It was also in this lap that Eliason took a shot at passing Pittman but was unsuccessful.

Pittman fought hard for his 1st place title throughout the rest of the race. Including a few more restarts where drivers Lucas Wolfe and Logan Wagner also attempted to take the lead. After the last caution, Pittman had a great restart and held his spot till the end. What a race!

Here’s what Pittman had to say about the race: “The cautions really played into our favor tonight and not getting into traffic much and clean air helped a ton. I’d feel good for about three laps after each caution and then the car would kind of go away. I got to thank all my guys for getting me here and this is pretty cool.”

If you missed last weekend’s race, you’re going to want to catch up. Check out this YouTube video to follow Pittman’s journey that night, from qualifying to victory lane!

We’ve always been big fans of Sprint racing, but there’s just something special about seeing your driver win with the Shipley Energy logo wrapping the car. We are so proud of Daryn Pittman and his crew and wish them good luck at the next race!

Want to see Daryn Pittman cross the finish line? Join the Shipley Energy team on October 1st and 2nd at Williams Grove Speedway! We’re going to be giving away some awesome Shipley Energy swag and two lucky winners will receive 100 FREE gallons of propane or heating oil for their next delivery!

Win FREE tickets to the Williams Grove Speedway for October 1st or 2nd ONLY on our social media. To enter, follow us on Instagram, Facebook, and Twitter. Look out for posts about Daryn Pittman and click on the form link to enter. Good luck!

Did you know that Shipley Energy is a partner of VP Racing Fuels? Our partnership gives convenience stores in the Mid-Atlantic region the ability to offer ethanol-free options for small engines and VP Madditive performance chemicals to their customers. Get a competitive edge over other fuel dealers in your area, check this page for more information. 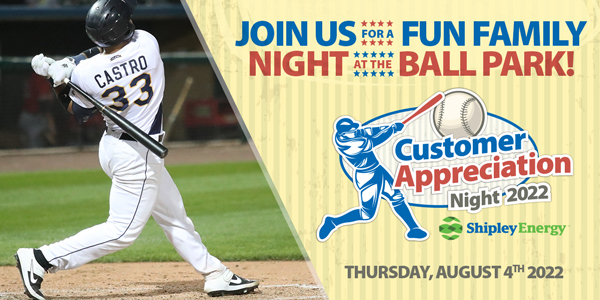 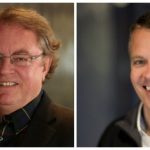 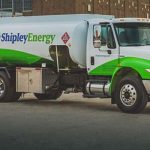 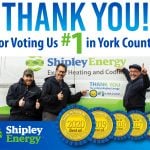