At Shipley Energy, we use our energy and services expertise to make a positive impact on your everyday life, and the community you call home. We are committed to making energy easy through friendly service and innovative solutions. Whether in your home or business, we create a path to consumer empowerment through a wide-range of energy plans, and service options, alongside educational resources that help you make informed decisions that work best for your energy needs and budget. 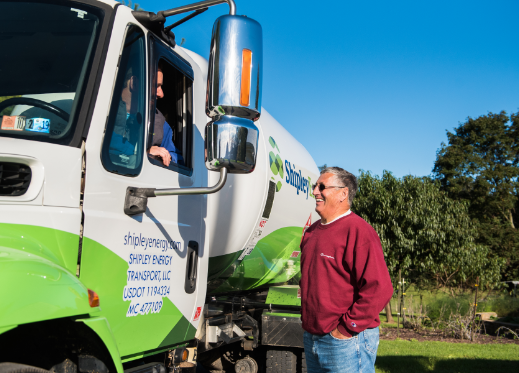 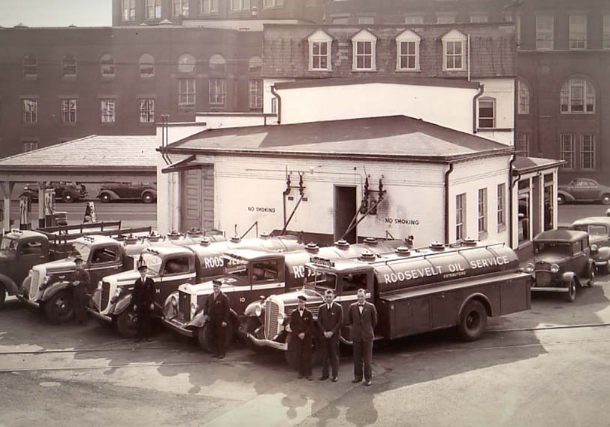 Shipley Energy, the York-based company, provides outstanding service to residential and commercial energy customers located in the Northeast region and beyond.

For more than nine decades, Shipley Energy has provided customers with the integrity and reliability of local service. The company is in its fourth generation of family ownership, providing caring relationships, outstanding customer service and community support.

In the 21st century, Shipley Energy is dedicated to being a responsible corporate citizen by seeking to improve the environment through improvement of its customers’ energy buying experience, promotion of energy conservation and better use of company resources.

“We are proud of our long and dedicated service to our customers and neighbors in central Pennsylvania and beyond,” said William Shipley III, Chairman of Shipley Group. “Our past has been our prologue. Shipley Energy stands ready to be an excellent corporation and community neighbor for many decades to come.”

The story of Shipley Energy a community neighbor for many decades to come.

In the 21st century, Shipley Energy is dedicated to being a responsible corporate citizen by seeking to improve the environment through improvement of its customers’ energy buying experience, promotion of energy conservation and better use of company resources.

“We are proud of our long and dedicated service to our customers and neighbors in central Pennsylvania and beyond,” said William Shipley III, Chairman of Shipley Group. “Our past has been our prologue. Shipley Energy stands ready to be an excellent corporation and community neighbor for many decades to come.”

“Shipley Energy strives to give our customers the energy to help them save money, time and resources by offering competitive fuel prices, thorough customer service, alternative energy sources, and 24/7 heating, fueling, and consumer product availability”

Shipley Energy traces its origin back to 1929 when Thomas Shipley founded the Roosevelt Garage and Supply Company on Roosevelt Street across the street from York Manufacturing as a convenient place for that company’s employees to fill their gasoline tanks and service their automobiles.

Thomas Shipley passed away in January 1930. Samuel Hunt Shipley, his son, took charge of the company and led the firm for 45 years.

In 1939, Thomas Shipley, Inc. purchased York Oil Burner Company, a manufacturer of oil-fired residential and commercial oil heating equipment. And in 1943, Samuel Shipley changed the parent company’s name to York-Shipley Inc. The restructured firm was no longer just a holding company, but instead manufactured, installed, fueled and serviced oil furnaces and boilers. The company also provided automotive fuel and supply services, and by 1948 was operating or supplying 30 Esso service stations within the York city limits.

A Period of Growth

In 1957, the company negotiated a merger with Humble-Mundis, Inc., resulting in the newly named Shipley-Humble Division of York Shipley. That transaction set the stage for dramatic growth in the 1960s.

The Shipley-Humble Division acquired seven other fuel oil companies in 1960 and doubled its home heating business, significantly increasing its commercial “heavy oil” business. In December 1968, Shipley-Humble was formed as a separate chartered Pennsylvania Corporation when York-Shipley was sold. William Shipley II became the first president of Shipley Humble and presided over another period of momentous growth. Samuel Shipley was named chairman of the board of the new firm and served until his death in 1975.

During the 1970s, Shipley-Humble’s gasoline operations experienced a startling metamorphosis. During this time, the company pioneered self-serve gasoline stations in the area, building the first self-serve Exxon station in the state in 1972. And in 1976, it got into the grocery business with its Kwick-Stop units, forefathers to the Tom’s Convenience Stores operated today by Shipley Stores Inc.

Changing for the Future

More acquisitions enabled Shipley-Humble to expand its market. Most significant was the 1982 purchase of Goodling Oil business assets, which led to a six-year period in which the company was known as Shipley-Humble-Goodling.

In May 1988, the company changed its name to Shipley Oil Company. William Shipley III, representing the fourth generation of family leadership, assumed the presidency in 1992. 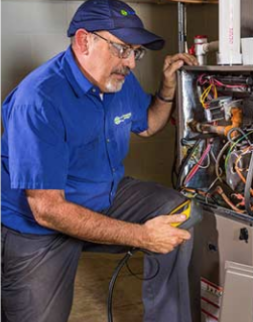 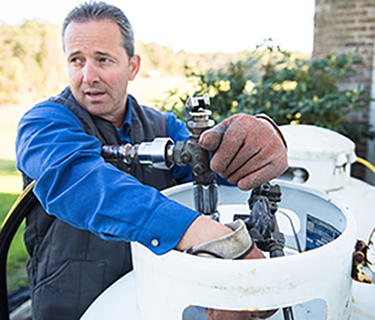 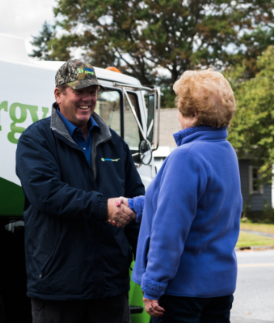 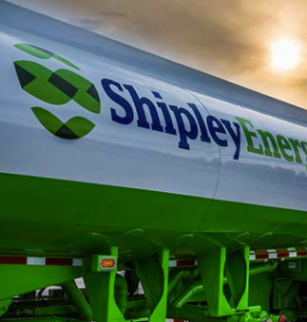 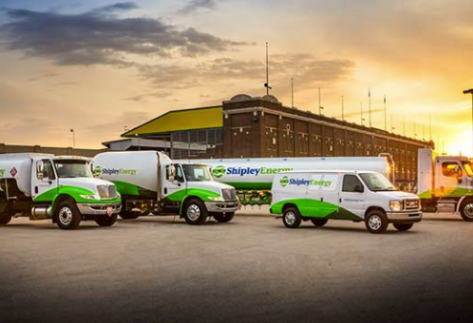 Under William Shipley III’s vision, the company has taken aggressive strides toward becoming a total energy company, a much more competitive position given the rapidly changing energy environment, including:

Find the plan that's right for you!

As well as being the leading energy provider in the Mid-Atlantic region, Shipley Energy also operates a number of other innovative and customer-centric companies. Get to know some of the businesses that make up Shipley Energy, and see how we can help fuel your growth.

With deep roots within the energy industry and the Lancaster community, Seth Energy is proud to provide the following products and services.

The Reasons to Trust Shipley Energy for your Home Energy 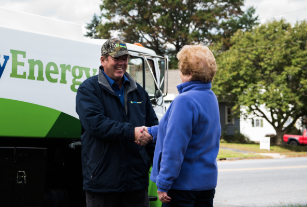 Our advanced technology and state-of-the-industry delivery systems ensure complete dependability. We are 100% electronic to make our deliveries more efficient and reliable than the competition. With Shipley Home Energy, you can track your delivery and view your delivery ticket online. It’s quicker, simpler and environmentally friendly.

We have more technicians in the field than anyone else in the region to offer you 24/7/365 service. Whatever your energy source, Shipley technicians understand your home comfort system and can deal with any issues that might occur to keep you comfortable and safe throughout the year.

We’ll never let you run out of fuel. We have our own bulk storage facilities and our fuel deliveries are backed up by our No-Run-Out Guarantee. Our customer service is unparalleled—friendly, knowledgeable and always available to answer your questions.

We are passionate about offering you the best value available and becoming your long-term home comfort provider.

Get Total Peace of Mind

Combine your monthly payments with an Equipment Protection Plan. That way, we’ll take care of ALL your home comfort needs—from reliable energy delivery to expert service and repairs of your equipment.

Shipley Energy is proud to partner with the following organizations in our commitment to help educate and better understand the needs of our customer’s energy supply needs:

As an A+ accredited business with the Better Business Bureau we are dedicated to honest and responsive relationships with our customers – instilling confidence and advancing a trustworthy marketplace for all.

As a sustaining member of ACCES, we share the same commitment to consumer education, in order to help consumers better understand and take advantage of energy choice. When choosing your energy provider, there are more companies than just the local utility company.

Get Started with Shipley Energy

Learn more about our residential or commercial energy services or contact us to speak with a member of our team.

Learn more about our commercial services

Learn more about our residential services

Get in Touch with Our Team

Talk with a member of our team to get your questions answered and find the right energy solution for your needs.