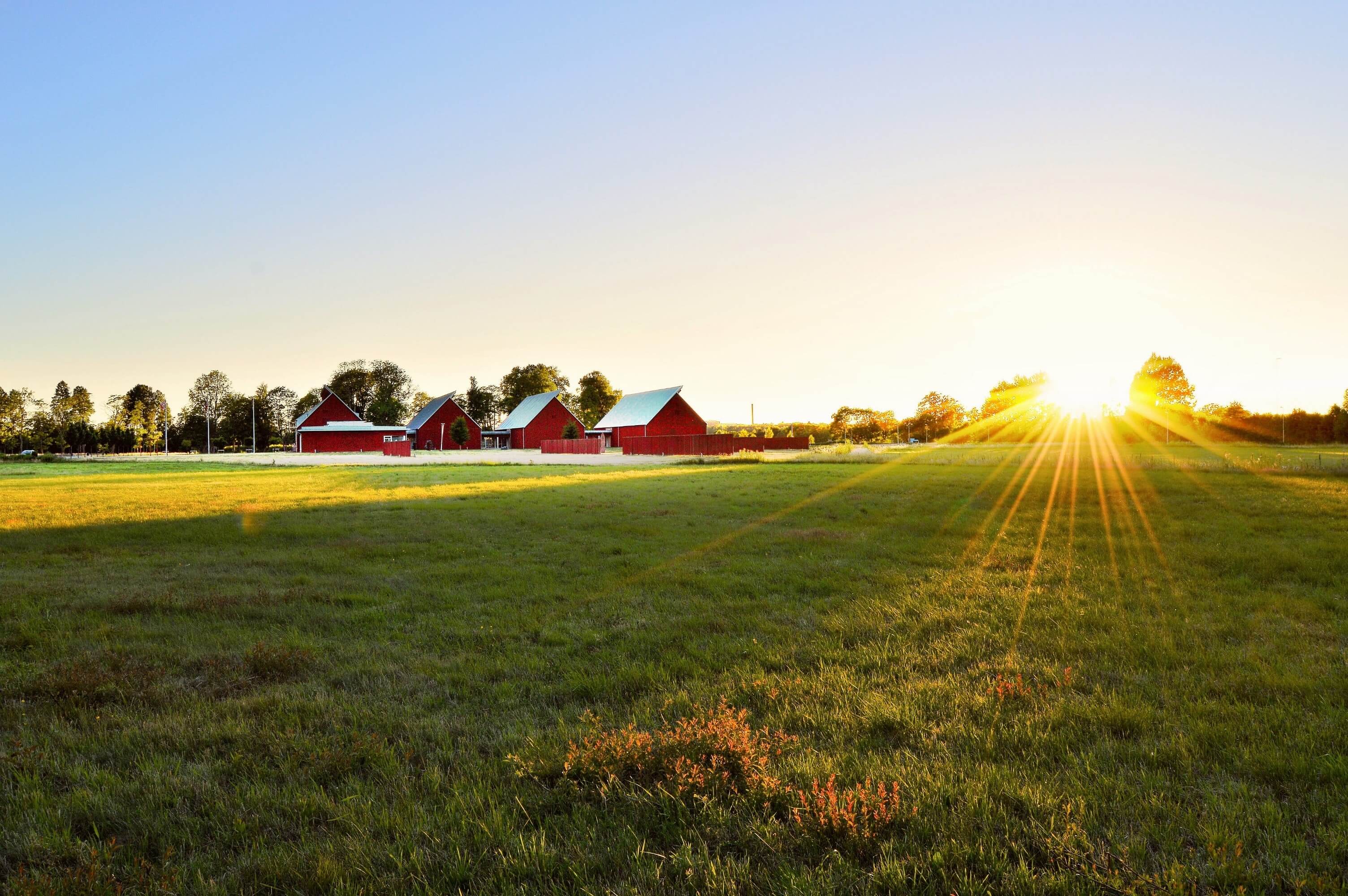 What’s going on in the world today with Renewable Natural Gas?

Renewable Energy is a big topic of conversation that can sometimes be overwhelming to try to understand. We did our best to break it down a bit, so you can better understand the way that the world is headed with renewable energy and how it relates to natural gas.

Where does the current administration stand on Renewable Natural Gas?

The Biden Administration has named climate as one of its top priorities, bringing a renewed emphasis to a more sustainable energy mix. However, the role natural gas will play in this “clean energy revolution” is often a bit murky. Even Biden’s own stance on natural gas has been seen as somewhat confusing and at times, conflicting. Campaign promises of moving the US to 100% renewable electricity generation by 2035 have been viewed by many as anti-natural gas. His infrastructure bill has also been viewed as less than favorable for its prospects. However, Biden also has said he is “all for natural gas” recognizing it as a fuel that bridges the gap, which will play a fundamental role in the transition to cleaner energies. How can this energy source prompt such varying opinions of its role in our country’s energy future?

As a fossil fuel, natural gas releases carbon dioxide and other gases contributing to climate change into the atmosphere when burned.  A clean energy revolution requires us to reign in the consumption of all fossil fuels. However, that will require big changes, and while we are well on our way in many regards, some changes are simply not feasible yet.  When we look at the United States’ utility-scale electricity generation by source, we find natural gas currently makes up approximately 40% of that mix. However, the second-largest source is coal at just under 20%. Why, at just half the amount of natural gas, is coal still a big deal? That has to do with what happens when they are burned. To produce the same amount of energy, coal releases nearly twice the amount of carbon dioxide that natural gas releases. As a resource that is accessible and affordable, a larger emphasis to swap the sourcing of coal for natural gas is something impactful and attainable right now.

The clean energy revolution and its transition to renewables

When considering a clean energy revolution and its transition to renewables, images of solar panels and wind turbines come to mind. But natural gas also has a renewable counterpart, renewable natural gas (RNG).  RNG can be created by capturing waste from sources such as farms, landfills, and wastewater treatment, processing that waste to create biogas, and then processing the biogas into pipeline-ready biomethane or more commonly known as renewable natural gas. Once at pipeline specifications and injected into the existing infrastructure, this gas can then be consumed in all the same ways that fossil-sourced natural gas can, such as heating homes, producing electricity, or fueling vehicles.

What are the next steps for Renewable Energy?

In many ways, RNG seems like an obvious next step for the natural gas industry to aid the effort towards Biden’s net-zero by 2050 goal. While there likely would never be enough RNG supply to allow for a one-to-one switch from fossil-based supplies, RNG will have an important role to play with plentiful room for growth. The U.S. Department of Energy states that up to 12% of the country’s electricity demand could come from domestic wastewater treatment plants alone. That is significant for an otherwise wasted resource.  Other uses for RNG include replacing fossil fuels in the transportation sector.  California and Oregon are the first two states to adopt a Low Carbon Fuel Standard (LCFS) program, which requires the transition to cleaner transportation fuels. Policies like these create demand for RNG. A clear goal with aggressive interim targets, from the Biden administration, could be just the catalyst this industry needs to see a substantial boom.