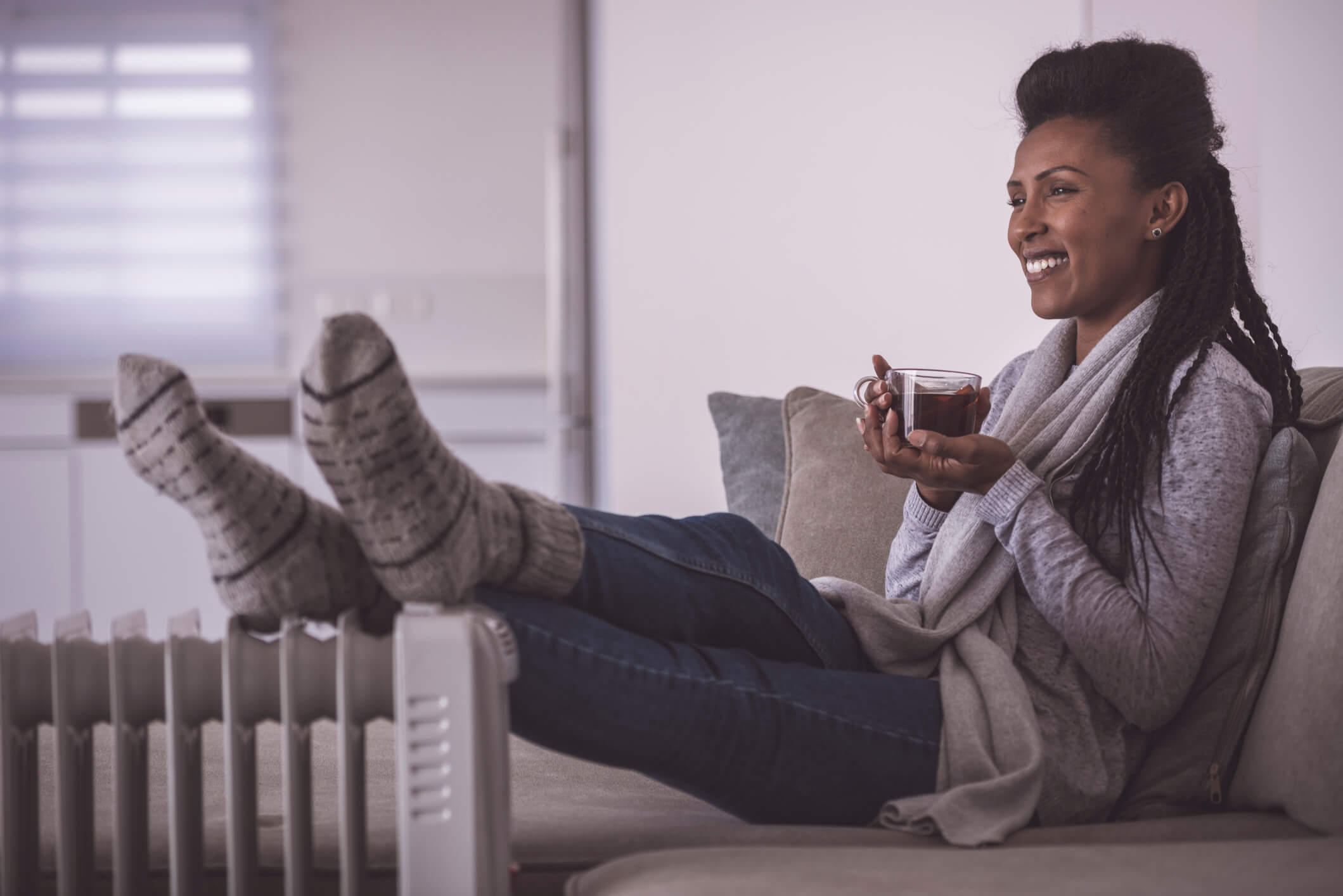 Regular inspections and cleanings of your heating system help to ensure maximum efficiency during the winter months.

Carbon monoxide (CO) is a colorless, odorless gas that can be deadly. It is the byproduct of incomplete combustion of any type of fossil fuel, including Bioheat™ Heating Oil, coal and natural gas. Symptoms of CO poisoning are “flu-like” and include headache, dizziness, nausea, vomiting and confusion. You should suspect the presence of CO if your symptoms improve or disappear when you leave a particular building where you think there may be a buildup of CO. If that occurs, here are some lifesaving tips: