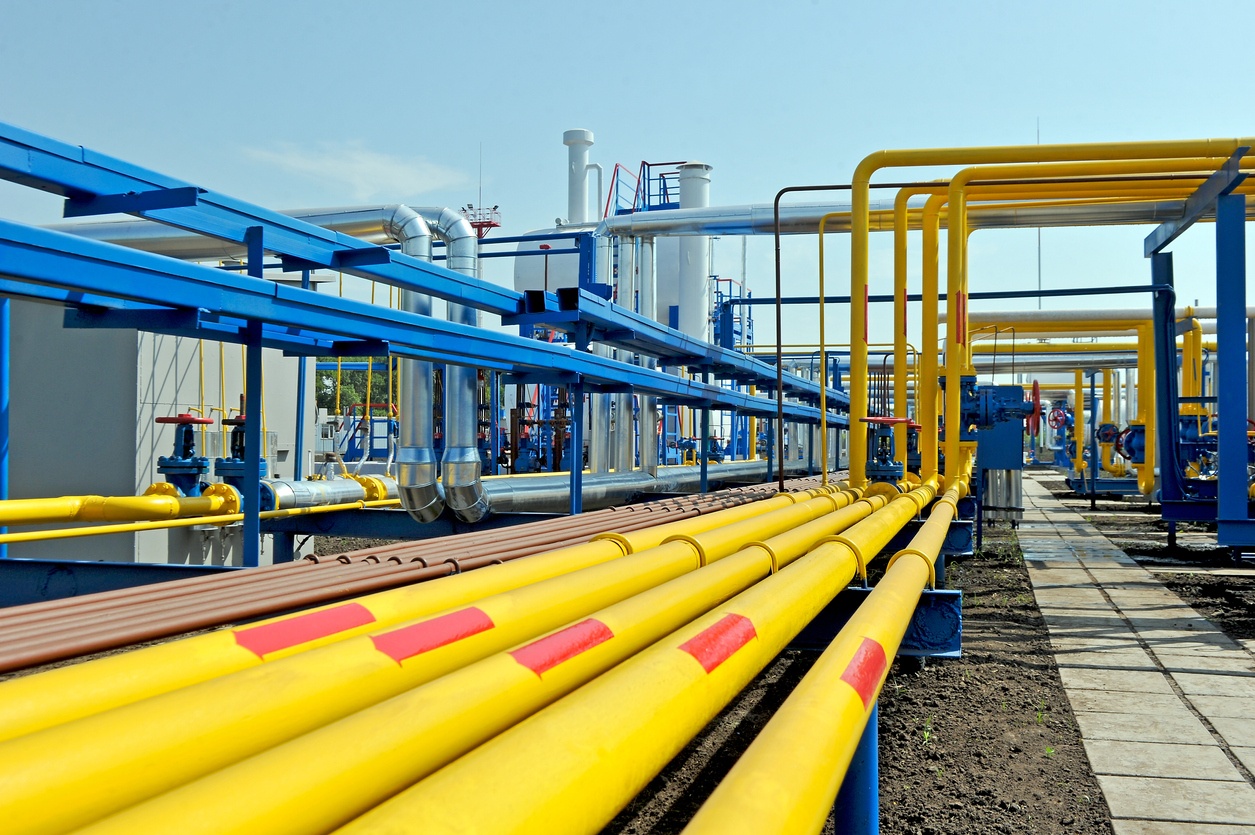 An Increase In Natural Gas Prices Could Happen Soon

Mother Nature has been throwing us a major curveball with temperature variations that are not-so-seasonal. Starting Christmas Day 2015, we experienced temperatures ranging from 50-70 degrees Fahrenheit throughout the mid-Atlantic region. So much for being able to wear your favorite ugly sweater for the occasion.

WHAT is the issue? Weather predictions are forecasting more extreme temperatures as mid-summer and fall creep up on us. As always, there is an explanation for changes in weather patterns. Recently, NOAA released a statement that a “La Niña” is likely on the horizon, with a 75% chance of a La Niña occurring this year, beginning as early as June.”

What does this mean for consumers?

Let’s start from the top, and discuss HOW this happens. This past winter we experienced what is known as an El Niño. The effects of this weather pattern resulted in a relatively mild winter. Usually following an El Niño, we experience its “cool sister.” According to Seeking Alpha, “the last time we saw an El Niño to the magnitude of last year’s, La Niña persisted for 3 years.” If La Niña comes, she is here to stay. We can expect La Niña to bring the exact opposite effect of El Niño to the mid-Atlantic region. According to predictions made by the Weather Channel, we should be gearing up for a hotter-than-normal summer, followed by a colder-than-normal winter. The predictions explain that the months of June, July, and August will be much warmer than usual. See the weather channel infographic provided below: 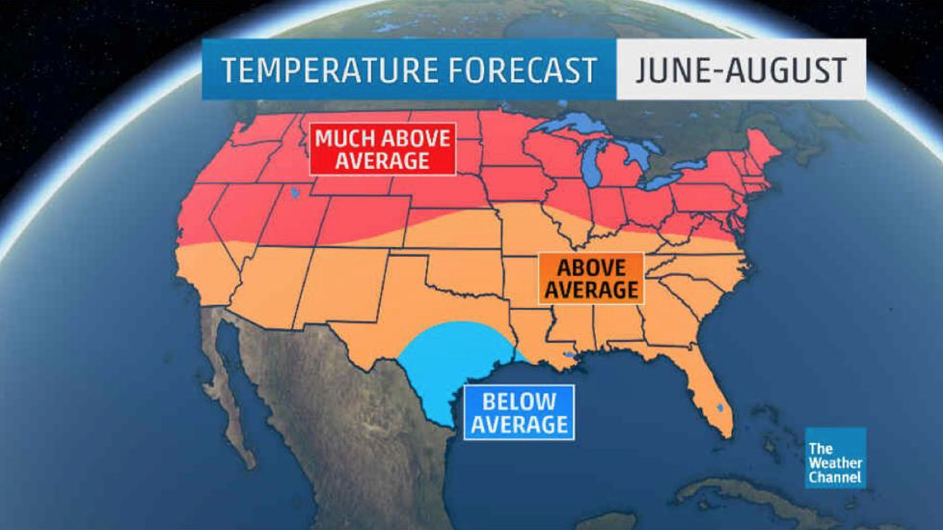 WHY is this relevant to consumers? According to Seeking Alpha, the demand for natural gas greatly depends on the temperatures. If the La Niña predictions are true, we will experience a hotter than normal June-August, and a colder than normal winter season. Seeking Alpha states that this could “deplete all of the excess [natural gas] inventory in a heartbeat.” The lack of resources could result in a much higher price for natural gas, and therefore you, the consumer, could see your bill go through the roof. See the graphic provided by Seeking Alpha below that explains just what La Niña may bring: 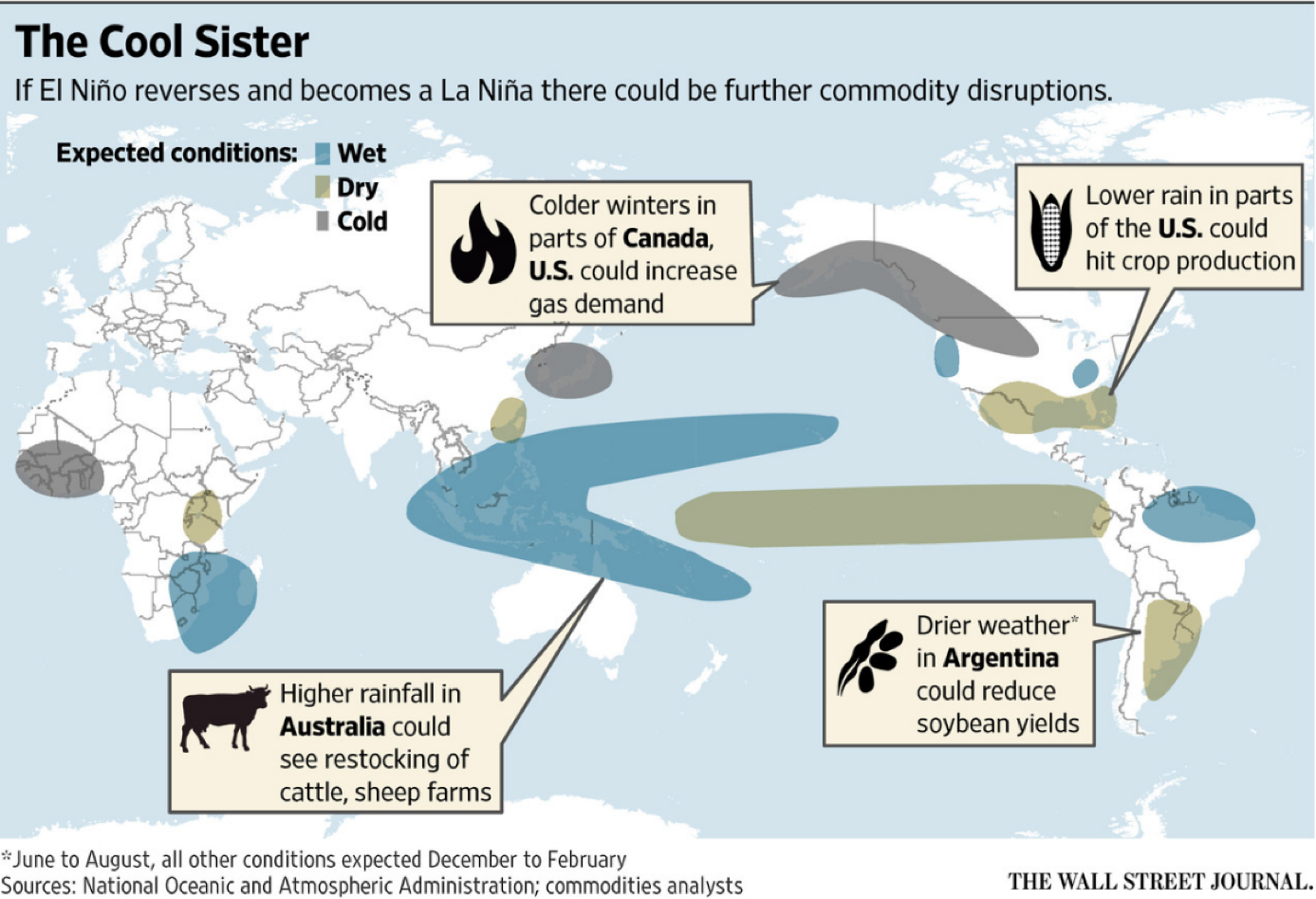 It is important to plan ahead for changes in weather conditions. As the effects of La Niña begin to unfold, start to construct a plan to ensure that your utility bills will not go beyond your personal budget. For more information on Shipley Energy’s fixed rates, visit our website here. 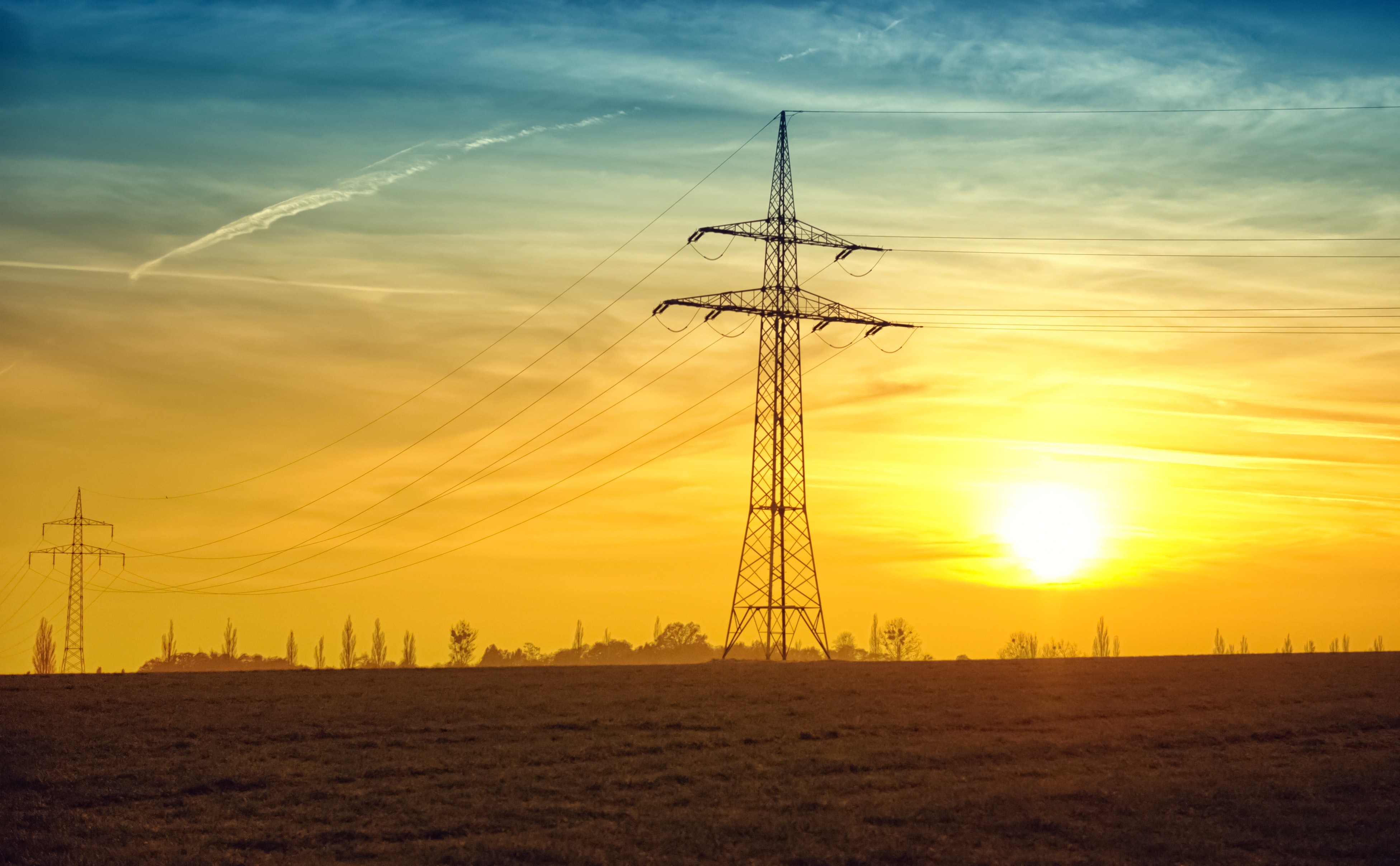 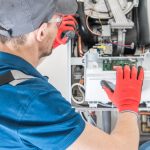 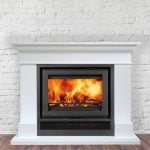 Natural Gas Fireplace: Is This For Me? 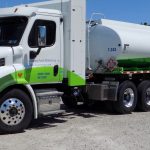 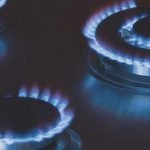